Force Sensors are used in a wide variety of areas in mechanical and plant engineering.

The large number of differentiated designs enable precise measurements at any installation location and use in a wide range of applications.

The Force Sensors are based on the proven DMS technology with strain gauges. With the appropriate measuring amplifiers, it is possible to convert the signal into a robust industrial signal (4-20 mA or 0-10 V).

Do you have questions about the right model and the correct design of our sensors? We would be happy to advise you on selecting the right force sensor and on integrating it into your application.

The very flat design of the Ring-shaped Force Transducers allows them to be used in tight spaces. The through holes and the internal thread of the ring force transducer ensure easy installation. In addition, the encapsulated design of the load cell guarantees problem-free operation under difficult environmental conditions. 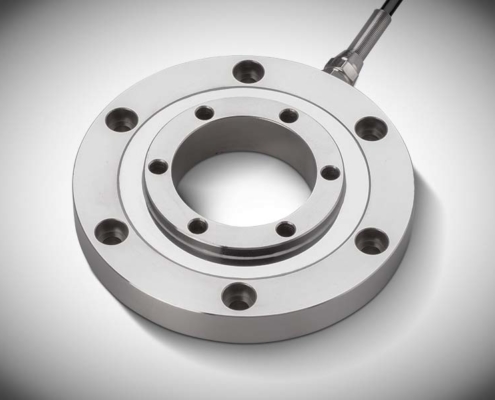 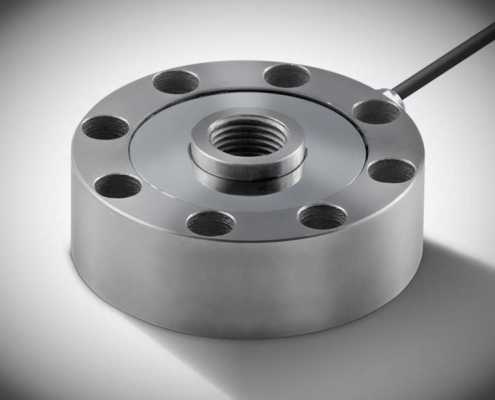 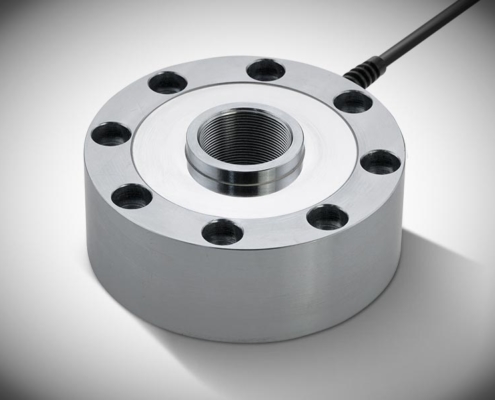 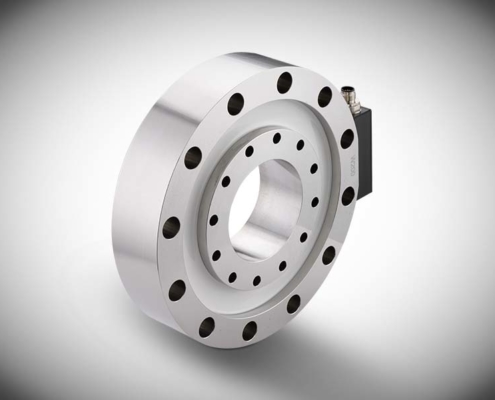 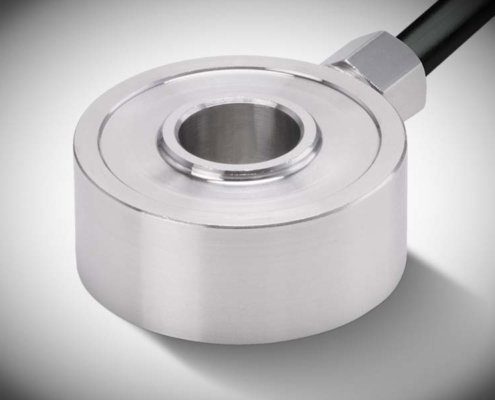 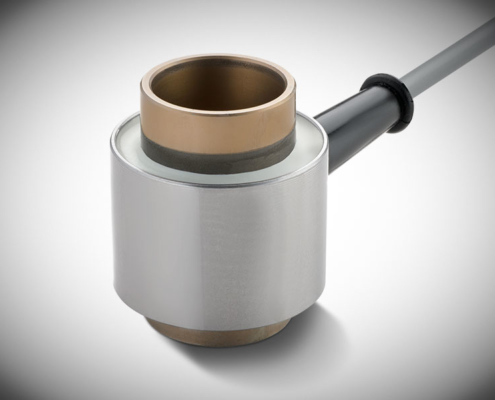 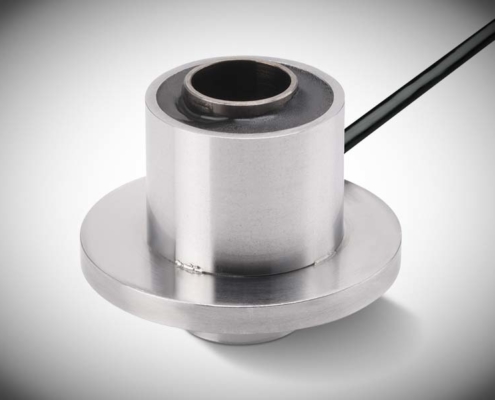 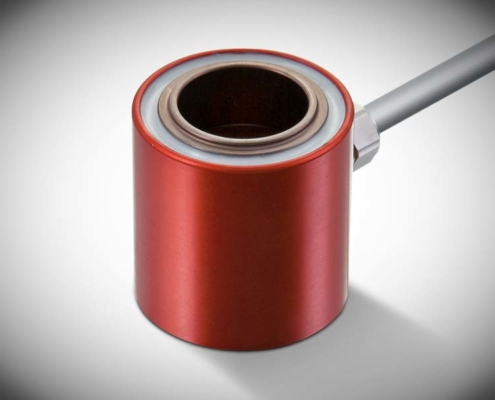 The Inline Force Sensors are suitable as compressive force and tensile force sensors. The force is introduced via the external threads, which are available in different versions depending on the force range. The tensile and compressive force transducers can thus be integrated directly into the force flow and are suitable for static and dynamic applications. 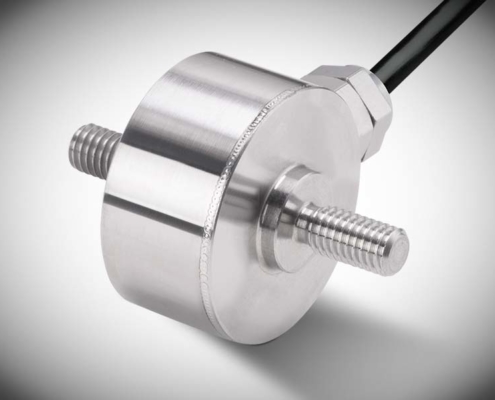 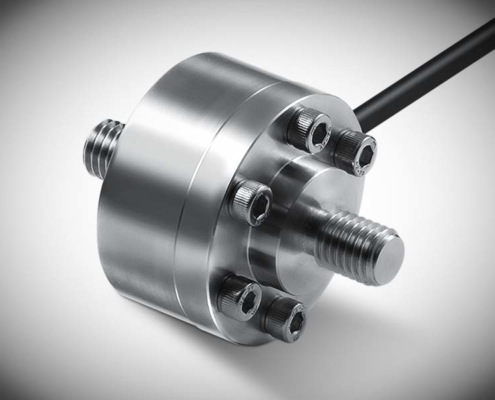 With their stable compression body, the Compression Force Transducers are suitable as Compression Force Sensors for dynamic applications. Especially for measuring forces in presses, as they precisely record the steeply rising force curves. 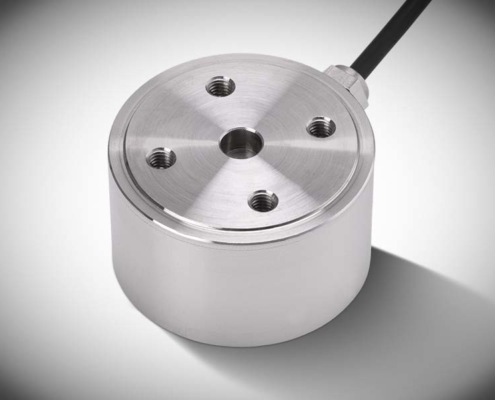 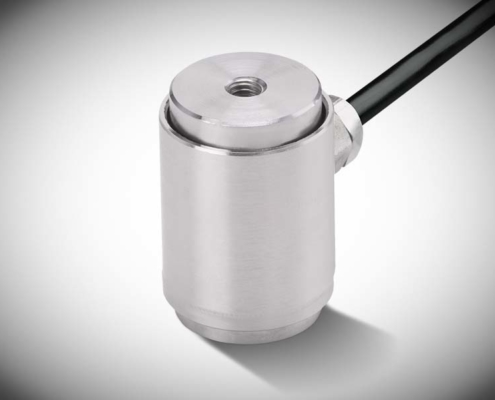 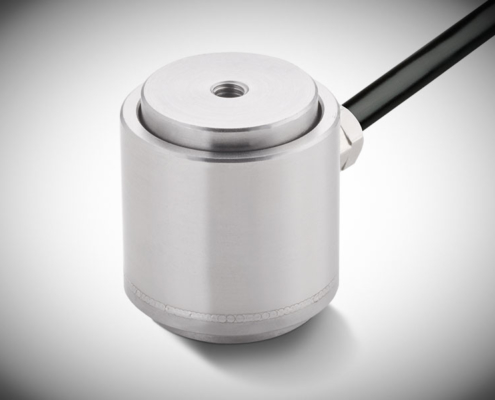 The Load Cells of this category are suitable for universal use in industrial force monitoring.The compact design allows the use even in small spaces. The load cells have a through-hole or force introduction button for measuring the compressive force, which acts centrally from above. The mounting of the pressure force sensors is uncomplicated, either via the thread or via the prefabricated holes. 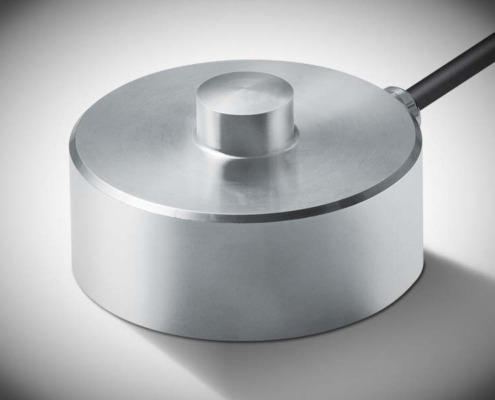 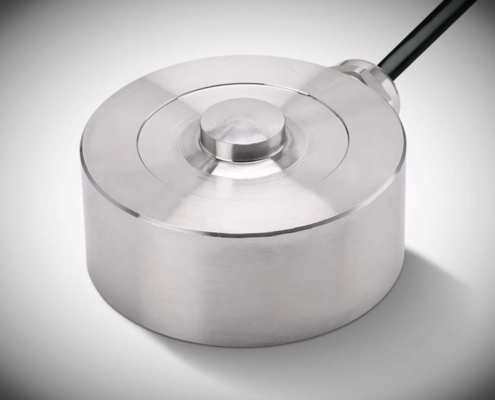 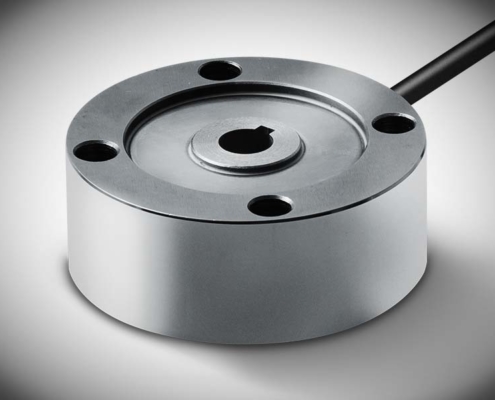 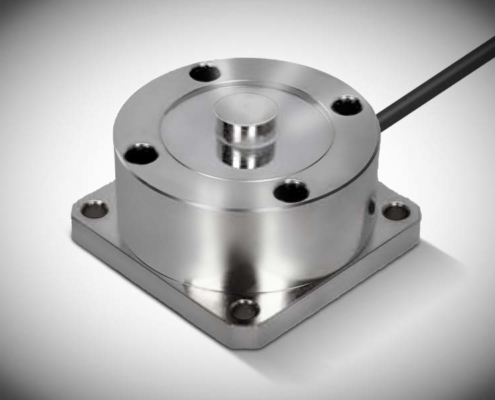 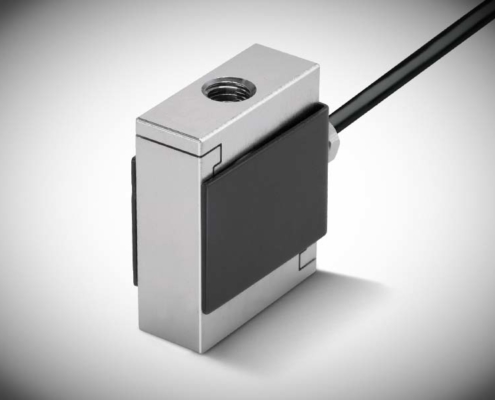 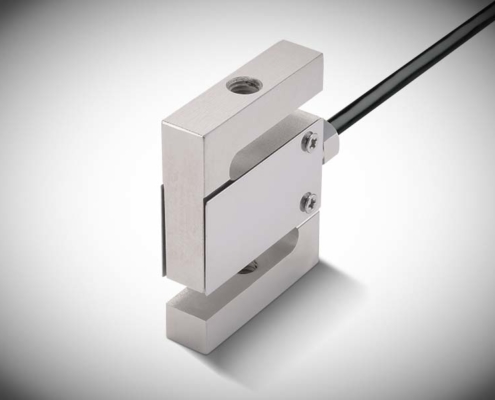 High load Force Transducer for Reference Force measurements in applications where high accuracies and low transverse force sensitivities are required. Due to the carrying handles and the robust design of the Compression Load Cell and is very easy to transport to different locations. The reference and precision load cells are used for the calibration of strain sensors and offer the possibility to visualize the data via display unit. 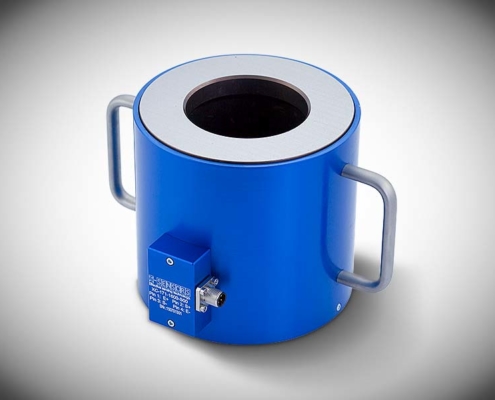