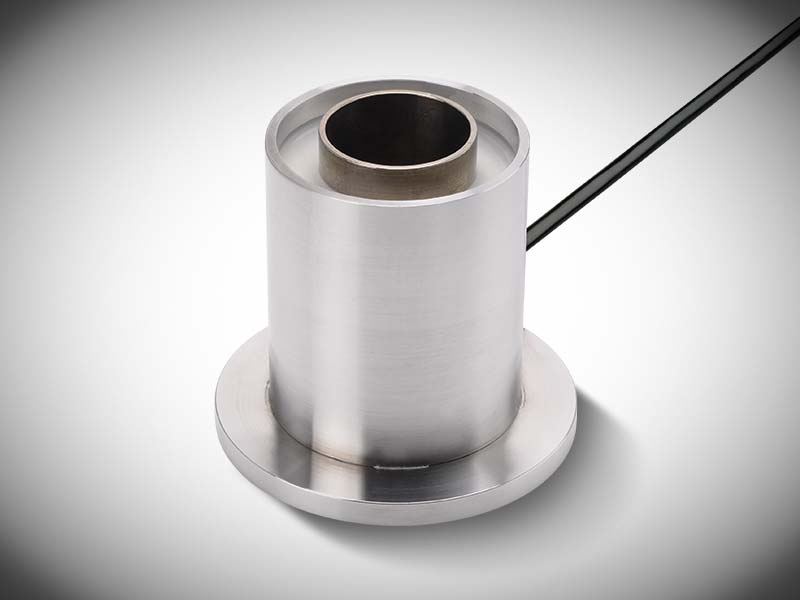 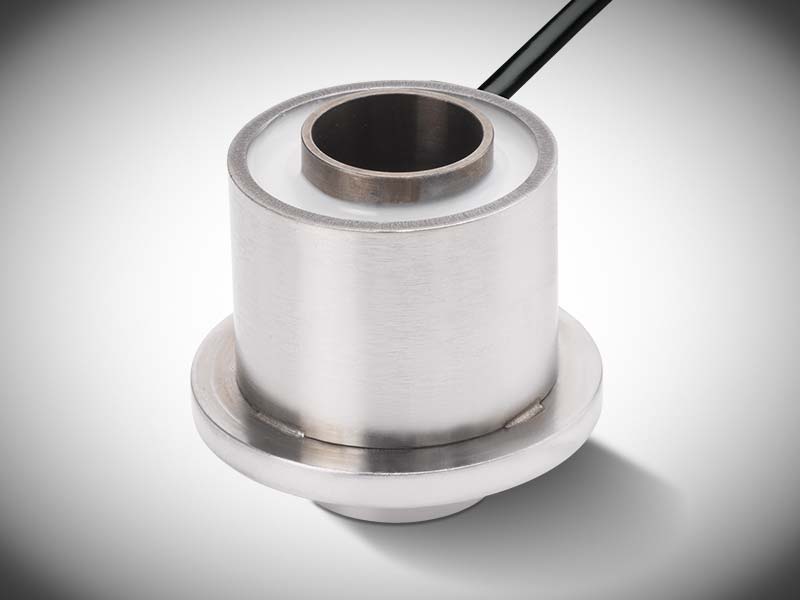 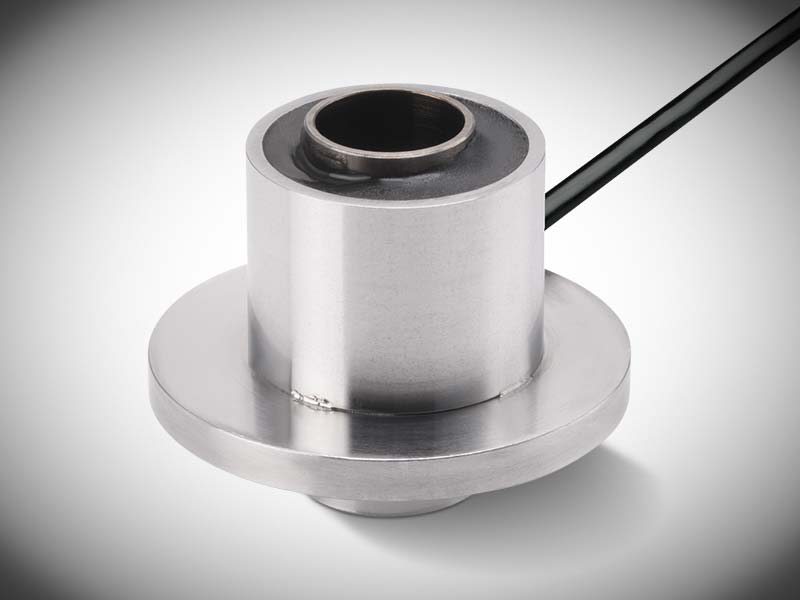 For accurate measurement of individual forces

The Sensors are unit-sensitive, i.e. they are always supplied with a calibrated output signal. Due to this unit sensitivity, a meaningful load value is already available after installation. Therefore, no additional calibration with load weights is necessary in advance.

By means of the Load Sensors, each rope load can be measured and monitored individually. In addition, the individual rope tensions can be monitored and adjusted.

In addition, load measuring devices are available which connect the Sensor to the control.

The advantages of the compression Force Sensors are the simple handling. The force acting centrically from above is measured.

The various Force Sensors are versatile and are used in the areas of material testing machines, hardness testers, measurement of compressive forces, press-in force control and as Load Cells. The mounting of the strain gauge Force Sensors is uncomplicated, either via the thread, the inner diameter or via the prefabricated holes, depending on the model.

We are happy to answer your questions about our sensors and find a solution for your application.

If you have any questions about our products, we are at your disposal.